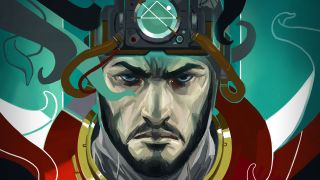 Any time a new game launches, it's a race to see who can spoil it the fastest. For proof, just look at how both Prey and Injustice 2 had all their cutscenes and endings uploaded to YouTube the same day they launched. Whether these players got advanced copies or simply burned through the game as quickly as possible, there's clearly an audience for endings-on-demand: these cinematic supercuts quickly rack up views in the hundreds of thousands, as viewers eagerly skip straight to the end with no time invested.

The question is: why? Spoilers are a tricky subject in general; we've talked about what's acceptable, and what definitely isn't ok, and there can be a practical purpose to knowing the ending to games you'll never make time for - which is why we've discussed how to pretend you've played 30 of the best games ever made. Are you the type to seek out game endings online out of curiosity? Or do you avoid those spoiler-filled videos that keep popping up in your feed at all costs? Let us know by answering the survey below, which should take two minutes tops, and let your opinion of this spoiler-filled culture be known.