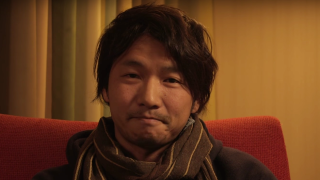 Ico and Shadow of the Colossus are two of gaming's most precious creations. So what is their director, Fumito Ueda, up to now that his work on The Last Guardian is over? Would you believe a bold, dramatic new take on Madden?

Okay, so yes, this is a joke video. Ueda is (almost) definitely not helping make the next Madden game. But you gotta admit, it's pretty funny to imagine. And while the crew at Mega64 produce shorts like this all the time, it's not often they have someone like Ueda in on the joke.

Besides, you know if this was a real game, you'd play the hell out of it.