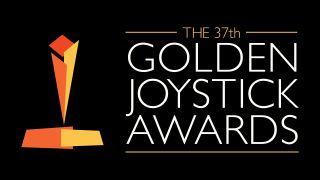 And that's a wrap for The Golden Joysticks 2019! Your votes have been counted, and the full list of winners and nominees has been revealed, many of whom attended this year's awards ceremony at the Bloomsbury Big Top in London.

From Best Audio to the Ultimate Game of the Year itself, millions of votes were cast in The Golden Joysticks Awards online voting, as people worldwide showed some love to their favourite titles of the last 12 months, and we've got the final results listed right here. Read on below for the full breakdown of winners, and see where your top picks of the year ended up.

Watch a full recap of the Golden Joystick Awards 2019

As far as we're concerned, everyone's a winner when the games of the last 12 months have been this good, but congratulations are in order for all the nominees who made the cut. Otherwise, we'll see you next year for The Golden Joysticks 2020 which, with both PS5 and Xbox Project Scarlett due to launch that Holiday season, is sure to be an exciting one...