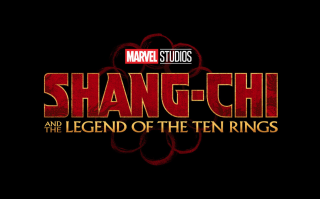 Shang-Chi: And the Legend of the Ten Rings has been announced at San Diego Comic Con 2019. One of a handful of new properties to arrive as part of Marvel Phase 4, Shang-Chi - also known as the Master of Kung Fu - will be Marvel Studio's first lead Asian superhero, and will be played by Simu Liu.

Destin Daniel Cretton (who worked with Captain Marvel herself Brie Larson on The Glass Castle) has signed on to direct the movie. Tony Leung will play the villain The Mandarin in the movie, with Awkwafina playing a supporting role

The announcement was made at San Diego Comic-Con, with Marvel head Kevin Feige confirming 10 new MCU movies are currently in development. They include The Eternals, Doctor Strange in the Multiverse of Madness, Thor: Love and Thunder and Blade. Read all about the Marvel SDCC panel here.