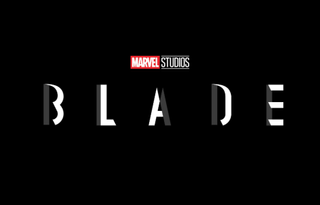 Marvel has announced that a Blade film, starring Mahershala Ali as the eponymous vampire hunter, is in development at the studio. This will be Ali's second role within the MCU, having previously played Cottonmouth in the Netflix show Luke Cage.

The announcement was made at San Diego Comic-Con, with Marvel head Kevin Feige confirming another nine new MCU movies are currently in development. They include  The Eternals, Shang-Chi and the Legend of the Ten Rings, Doctor Strange in the Multiverse of Madness, and Thor: Love and Thunder.

The Blade announcement was made at the end of the panel, when Feige listed off a number of titles that are in development, mentioning Black Panther 2, Guardians of the Galaxy Vol. 3 and a Fantastic Four movie are in development.

Wesley Snipes previously played Blade in a trilogy of films, the first of which came out in 1998. The actor had long lobbied to bring Blade to the MCU – something that has not come to fruition. Read all about the Marvel SDCC panel here.