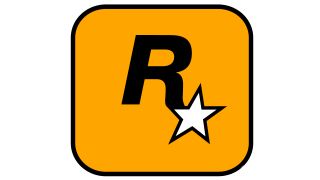 Rockstar Games is partnering with Girls Game Lab, an organization committed to teaching young girls the skills to make their own video games. On February 22, Girls Game Lab will do what few are ever allowed to do: step inside a Rockstar studio. Its participants will meet developers and go hands-on inside the Edinburgh-based studio responsible for some of the industry’s most successful games of all-time. The workshop will be entirely free and Girls Game Lab is now accepting sign-ups. The event will run from 11:30 am to 4 pm local time in Edinburgh.

As with all Girls Game Lab workshops, the event is intended for girls aged 8-12. During the free workshop, Girls Game Lab says activities will include designing plot and characters, working with and creating assets, programming using the free Stencyl app, designing levels and mechanics, and learning basic animations. The event will also showcase games made by local game devs and be hosted by developers who worked on Red Dead Redemption 2.

It’s a rare move for Rockstar to open its doors to anyone. Preferring to work in secret about as much as humanly possible, the company’s momentary lapse in covert operations is a touching one. Previous Girls Game Lab workshops have taken place at Playground Games, the creators of the Forza Horizon series, as well as No More Robots, a UK-based indie publishing label which has released games such as the downhill biking sim Descenders and the Papers, Please-inspired Not Tonight.

It seems Rockstar is staying busy, as they’re also working on what looks like GTA 6.