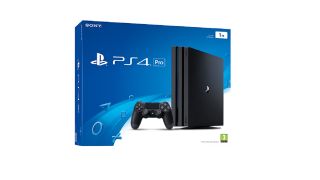 Before the PS4 Black Friday deals really get going, today Sony announced a sweet suite of official PlayStation discounts and bundles which will be available later this month. These deals will be available from Sunday, November 24 through Monday, December 2 (November 28 to December 6 in Canada).

Here's a rundown of every deal PlayStation's announced: