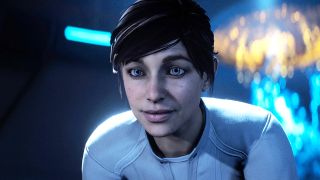 Mass Effect: Andromeda isn't even available to the wider public yet, but BioWare is already patching up the seams and squashing bugs. Patch 1.04, which weighs in at a hefty 2GB on PS4, includes "various bug fixes and stability improvements" according to official patch notes:

Vague as that may be, game producer Fernando Melo has been fielding questions from the BioWare community on Twitter, and it looks like this patch is directed largely at PC players and multiplayer data fixes.

A more thorough rundown of what exactly is in this patch (and future updates) should go live on the official BioWare website sometime shortly after Andromeda launches.