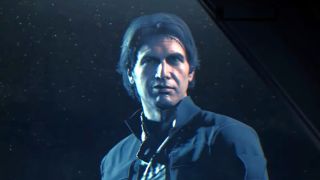 Star Wars Battlefront 2 has much more to its progression and customization systems than its predecessor. If you were worried that (re)introducing the class system would reduce how much you could grow and personalize your character, don't worry; aptly named YouTuber BattlefrontUpdates shared a trio of new videos from the game's alpha and they go deep on many of the new advancement options DICE is working on.

If you can't watch the videos right now (or just don't wanna) I've also pulled out the key points for each area of progression and customization they cover.

Read our full Star Wars Battlefront 2 info article for more details on the online shooter and its Imperial-side campaign mode.