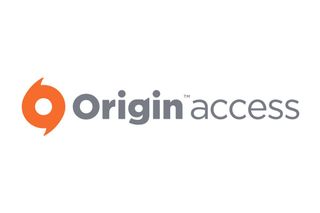 Origin Access subscribers currently have access to over 200 games, and that number is about to get bigger later this month. On August 20, the service will add a slew of high-profile titles including 2018's Vampyr and 2019's action-RPG Warhammer: Chaosbane Magnus Edition, the latter available exclusively to Origin Access Premier members.

Vampyr is, you guessed it, a game where you play as a vampire. Set in 19th century London, you control the newly turned vampire Dr. Jonathan Reid and navigate the moral and practical complexities of needing to consume human blood for survival.

Warhammer: Chaosbane is a medieval hack-and-slash RPG akin to the genre classic Diablo games. Origin Access Premier subscribers will have access to the game's Magnus Edition, which includes the base game, the Deluxe pack, and the Season Pass. Warhammer: Chaosbane is the only game coming to Origin Access August 20 that's exclusive to Premier subscribers.

Origin Access is the PC equivalent of EA Access, a video game subscription service that boasts a large, continually updated collection of both AAA and indie games, some of which can be accessed before they officially launch. The upgraded Premier subscription allows for full access of pre-release titles, while the Basic version only permits a 10-hour trial.

Check out our list of the 25 best PC games you can play right now.