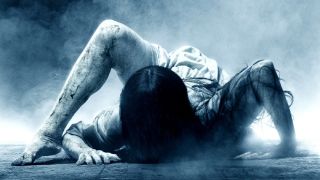 The Ring franchise started out as a Japanese supernatural horror back in 1998 before making its way stateside, but while the 2002 film was a hit the 2005 sequel was less well received. It's taken over a decade for the trilogy-capper to make its way to screens but Rings is finally getting a release in October, and the first trailer and poster for the film has landed online.

This is one of those trailers that gives away far too much for my liking, but between the spooky voices, body horror, and other demonic imagery, Rings looks like it will be a suitably scary time at the cinema. Given the 11 year gap between this movie and The Ring Two, it will be interesting to see if there is still an audience for this franchise come October.