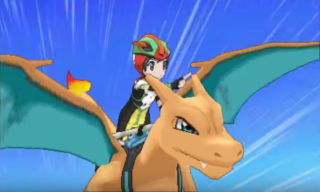 Quick, what do you think the most popular Nintendo game ever is? Is it a Mario title? Maybe the much-loved Legend of Zelda: The Ocarina of Time? Well, if we're taking Nintendo at its word, it may be a game that hasn't even come out yet: Pokemon Sun & Moon.

Nintendo announced on Twitter this week that not only is the Pokemon Sun & Moon demo the most-downloaded 3DS demo ever, but that pre-orders for Sun & Moon now outnumber any other game in Nintendo history.

It's too bad Nintendo isn't doing The Year of… style marketing anymore, because considering this news and the popularity of Pokemon Go, 2016 is definitely the year of Pokemon.