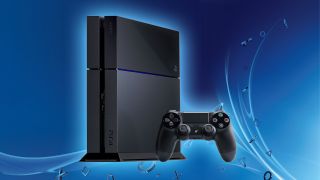 A Tokyo tech writer at The Wall Street Journal, Takashi Mochizuki, is reporting that a PS4 Slim is on the way, separate to the now confirmed upgraded PS4 Neo.

The full report is on a Wall Street Journal story entitled ‘Sony’s PlayStation 4 Sales Help Keep Profit Target Within Reach’. Helpfully that’s behind a paywall but Takashi tweeted out this confirmation:

If it is a rumour it seems a very possible reality because the Wall Street Journal doesn’t generally throw out unsubstantiated gossip. In another tweet he also mentioned that Sony declined to comment on the existence of a Slim.

It's certainly not the most unlikely of ideas: the PS4 has been around a while now so it makes sense that Sony can now produce a smaller, cheaper model. The Tokyo Game Show will take place 15-17 of September so, baring any more leaks or an actual announcement, we’ll find out then.

Seen something newsworthy? Tell us.