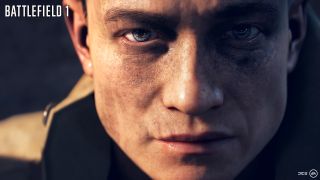 The Battlefield 1 beta won't open to the general public until Wednesday, but certain Battlefield Insiders are already wreaking havoc inside the game. It didn't take them long at all to start capturing some very Battlefield-ian antics as they theoretically battle for control of the Sinai Desert.

Merkgruber4 knows the most powerful weapon is your enemy's own curiosity.

GrouchyGrech discovered that this is how most people got around before seatbelt laws.

Mike804 was avenged by architecture's most unpredictable killer: stairs.

USS_DJMarv12 bore witness to a strange, yet beautiful, victory celebration.

There's nothing like a Battlefield beta for generating exhilarating and goofy moments in equal measure. I can't wait to see the weird crap that happens once it opens up to the general public.