GamesRadar+ is supported by its audience. When you purchase through links on our site, we may earn an affiliate commission. Here’s why you can trust us.

With well over 50 years under his spandex belt, it's no surprise that there are so many Spider-Man toys to choose from. Action figures and Lego kits are just the tip of the iceberg; there's a staggering amount of choice, and it's only going to grow with the arrival of No Way Home this December.

Because he's the star of more movies, TV shows, and video games than we can count, narrowing that list down can be a super-heroic task in and of itself. That's why we've rounded up the very best Spider-Man toys and gifts here. Regardless of who you're buying for, there should be something to suit you below.

No matter whether you're seeking out movie tie-ins or something inspired by the comics, you'll have no trouble finding action figures that fit the bill. This is a near-bottomless pit, particularly with a new film on the horizon necessitating a new wave of Spider-Man toys (No Way Home merch should go on sale soon-ish).

Broadly speaking, Spidey action figures can be split up into two categories: collector's items for display or toys for your kid's toybox. If you want something to go on your shelf or to suit older children, the Marvel Legends range is perfect - it offers impressive attention to detail, accessories, and multiple points of articulation for better posing. Meanwhile, the cheaper Bend and Flex toys or Super Hero Adventures range are designed to withstand a bit more punishment. This makes them better suited to little ones who want their own version of the friendly neighbourhood wall-crawler.

We've listed the best prices on all of these here, so take a look if you're hunting down a discount. 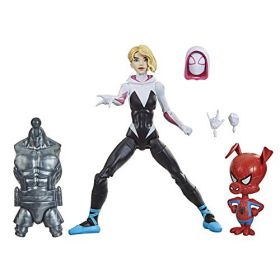 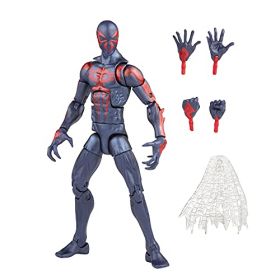 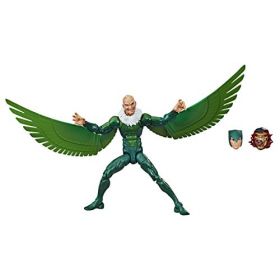 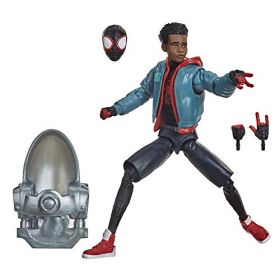 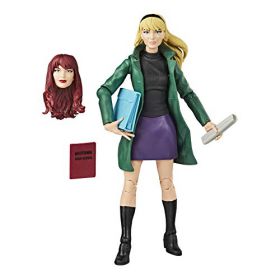 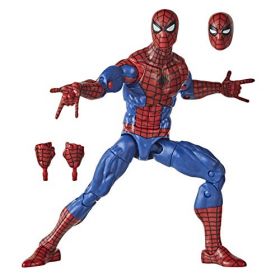 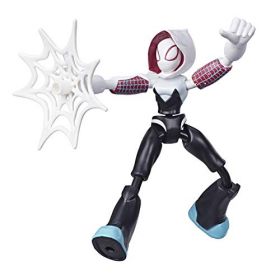 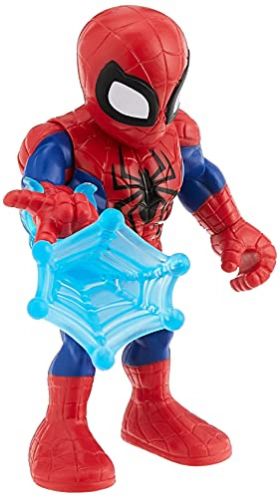 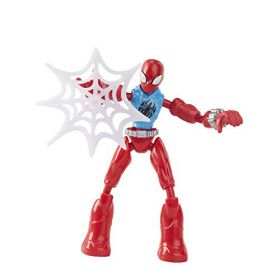 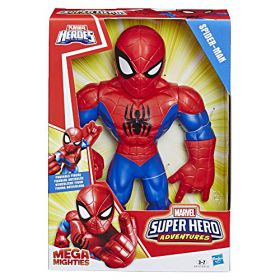 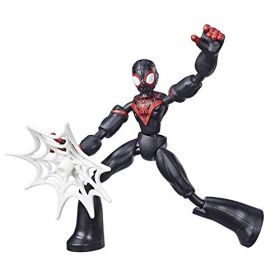 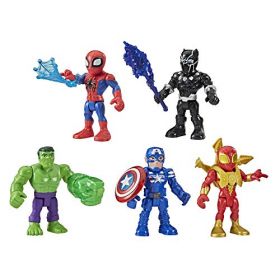 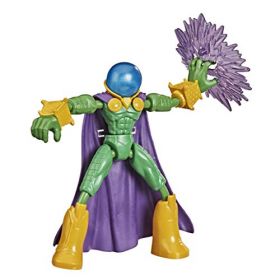 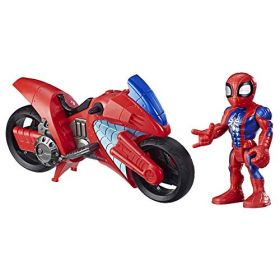 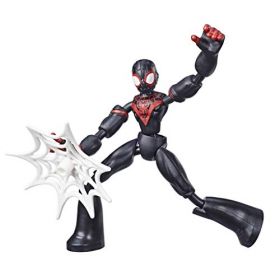 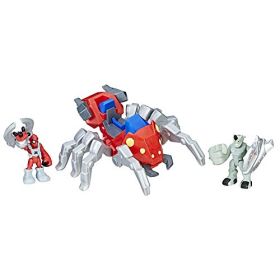 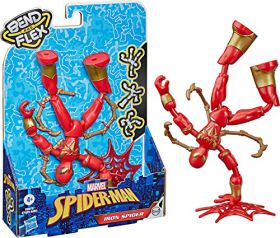 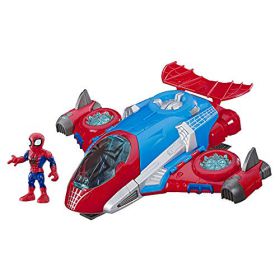 If you've set foot inside any store over the last few years, it'll come as no surprise to hear that Funko has more than a few Spider-Man toys on offer. That obviously includes the webhead's latest movie appearances, but video games and comic book versions are also well represented. We've listed the best offers below, and our bargain-hunting software is constantly working to find you the lowest prices.

A word of caution, though - be sure not to hang around for too long if there's a Funko Spider-Man toy that you want. The older ones eventually get retired, so acting sooner rather than later will help you avoid disappointment. 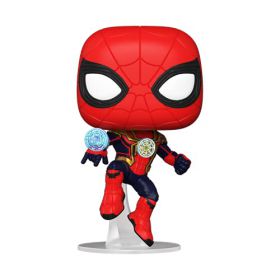 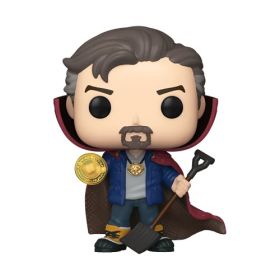 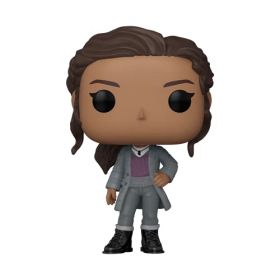 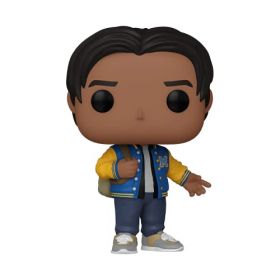 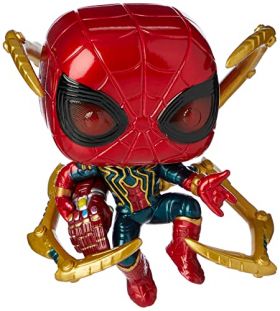 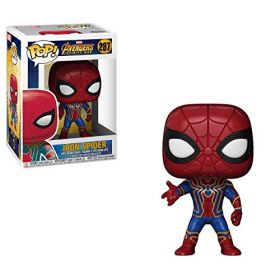 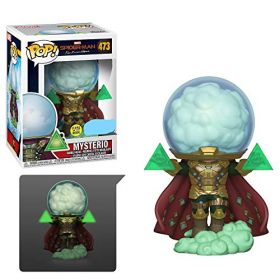 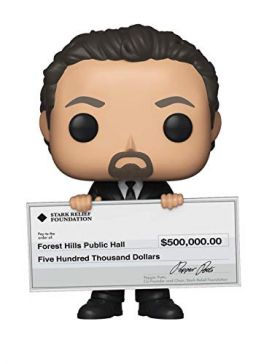 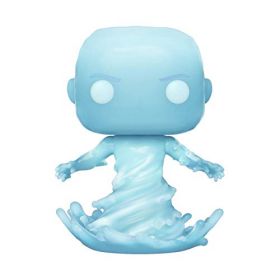 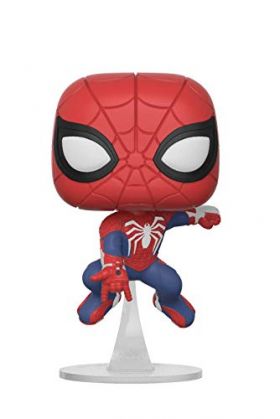 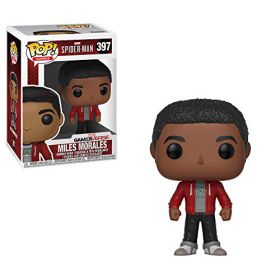 As the site's Tabletop & Merch Editor, you'll find my grubby paws on everything from board game reviews to Lego buying guides. I have been writing about games in one form or another since 2012 and can normally be found cackling over some evil plan I've cooked up for my group's next Dungeons & Dragons campaign.