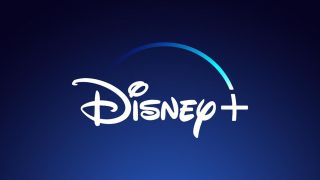 The golden age of streaming is over. Major hits like Friends and The Office are leaving Netflix, the original streaming pioneer, to go to the new streaming services started by the companies that own the rights to those shows. Now we've got a crowd of companies starting their own services, leaving us exactly where we started.

Where we started was with bloated cable packages with too many channels costing viewers hundreds of dollars a month. Netflix was supposed to be the start of the market moving away from that model. But now we'll probably see streaming services come together to form similar packages soon. It's already happened to Hulu in some regard with the ability to include add-ons like HBO Go and Showtime. You'll be able to include Disney+ as a add-on to Hulu as well once it launches in November.

Hulu’s SVP of Originals Craig Erwich said that Disney+ will come to Hulu during his speech at the Television Critics Association (and it was always previously confirmed during Disney Investor Day, thanks Slash Film). The service will cost $6.99 a month and $69.99 a year on it's own, we don't know what the price will be as an add-on for Hulu. HBO costs $14.99 on top of the base Hulu rate while Showtime costs $10.99.

Since acquiring 20th Century Fox Disney has owned the majority stake in Hulu so it makes sense that there would be some sort of partnership between the two services.

Here are the most anticipated new Disney movies of 2019 and beyond.