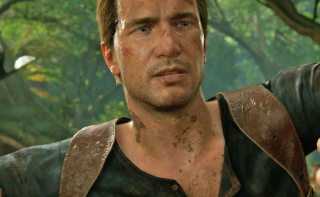 Finally some kind of good news for Uncharted 4 after the recent thefts and broken street dates - the day one patch doesn’t look like much of a biggie.

It’s apparently 5G and doesn’t seem to pack that much in, with only ‘general fixes and improvements’ mentioned:

Uncharted 4 Day One patch (5GB) is already available, here's what it contains (No spoilers) pic.twitter.com/NkQYq8vMNGApril 27, 2016

Oh, and pretty much all the extra options and multiplayer. I’m guessing, given the delays, that all the final resources were used to get the main single player stuff ready to ship, with pretty much everything that could be patched in later pushed to one side to get that done.

None of those ‘bonus features’ are essential to playing the game but it’s interesting too see so much basic stuff left to the patch - especially the multiplayer. It’s unclear if that means the shipped game doesn’t have any multiplayer at all, but it doesn't really matter as if you’re online it won’t really make much difference. Unless it’s the first thing you want to play…