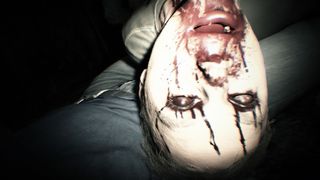 It's not a huge surprise that a game has pre-order options, you can't get away from it these days. However, four Resident Evil 7 packs have apparently leaked via a German retailer and seem to suggest some gameplay mechanics.

Now, we know a load of Resident Evil 7 combat details from a ESRB leak that specifically mentioned pistols and flamethrowers, although the chem fluid stuff's a bit of a mystery (crafting maybe?). Presumably these different packs will give you more starting equipment, herbs aside, for different weapons.