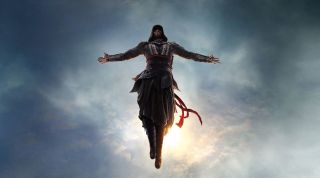 There's a good chance that Assassin's Creed is high on the list of most anticipated movies yet to be released this year for many cinemagoers (and indeed gamers). While the film will open in most cinemas worldwide in December however, UK cinemagoers will have to wait until January 1, 2017 for the video game adaptation.

This is a tad frustrating for UK cinemagoers, but on the whole the differing release dates tends to balance itself out over the course of the year (Captain America: Civil War was released in the UK a full week before it opened in US cinemas). In any case, here's hoping Assassin's Creed makes for an excellent start to 2017.