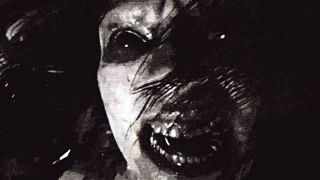 We're a month away from PlayStation VR's October 13 launch, and whether you get the Launch Bundle or opt for just the headset itself, you're going to want some games to play. Thankfully, those who buy into Sony's vision of virtual reality in North America will get a demo disc containing 18 games and experiences. According to the PlayStation Blog, here's what you can expect. That's quite the jump over the EU's 8. Here's the American disk, where I've bolded the European titles for comparison:

You can check out the PS VR EU/UK demo disk here but as you can see bigger things things like Resi 7, Until Dawn and Rez aren't coming to the EU.  We've asked Sony why.