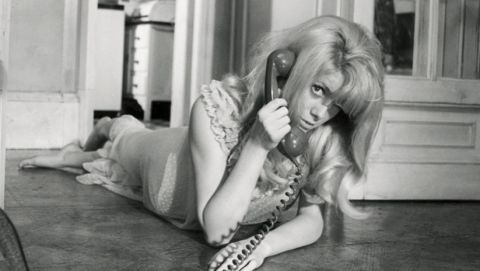 Roman Polanski's first english language film made a hell of an entrance; so much so, had he fallen under a bus the day after the premiere, he’d still have gone down as one of the greats.

Catherine Deneuve is sensational as a young manicurist living in 1965 London, who progressively sinks into madness when she stays alone in her sister’s apartment and some ill-fortuned suitors come to call.

Filled with indelible images and punishing sound design, Repulsion casts a shadow over everything from Eraserhead to Black Swan , but there’s nothing quite like the real thing.