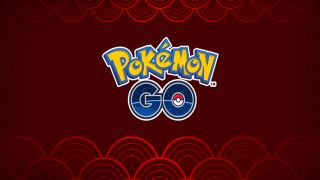 2020's Pokemon Go Lunar New Year runs until Monday, February 3 and will see an increase in Pokemon that are red-in-color. Specifically, you'll run into a lot more Charmeleon, Vulpix, Parasect, Voltorb, Jynx, Magmar, Magikarp, Flareon, Slugma, Wurmple, Corphish, Kricketot, and Foongus through the length of the event. You'll also have a better chance at catching a Shiny Gyarados for the length of the Lunar New Year event.

On top of all that, here are some bonuses coming to Pokemon Go as part of the Lunar New Year event, straight from Niantic:

Pokemon Go isn't exactly the new kid on the mobile gaming block, but our Pokemon Go tips and tricks are as useful today as they were in 2016.