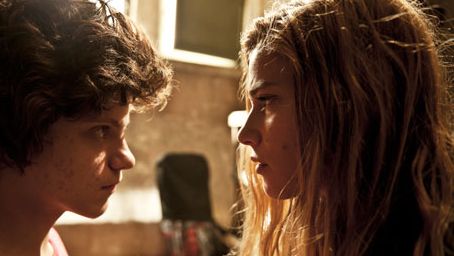 Bernardo Bertolucci’s first film for nearly 10 years returns to the claustrophobic, chamber-drama style of his last offering, The Dreamers (2003), and is again spiced with a hint of incest.

Troubled, introverted fourteen-year-old Lorenzo (first-timer Jacopo Olmo Antinori, a dead ringer for the young Malcolm McDowell) tells his mum he’s going on a school skiing trip; instead he holes up in the basement with a week’s supply of food.

His solitude’s interrupted by the arrival of his 25-year-old junkie half-sister (Tea Falco, another relative newcomer).

Script and acting are flawless – but set beside Bertolucci’s glory years ( The Conformist , Last Tango In Paris , Novecento ) it all feels a bit slight.