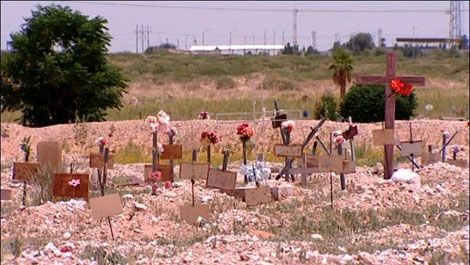 "I'm only harming myself," reckons one of London's casual cokeheads. Oh yeah? Rachel Seifert's rigorous doc follows the "war on drugs" from Colombian jungles to Wire -tapped Baltimore to highlight the appalling human cost involved in snorting the occasional gram.

Interviewing everyone from presidents to prisoners, Seifert lays bare a flawed system where military force and blanket criminalisation perpetuate a terrible cycle of violence... but also showcases the reforms transforming the fortunes of farmers, mules and addicts.

Even so, a hopeful future depends on stifling demand - and this is a compassionate, considered plea to weekend warriors to think twice before choosing charlie.