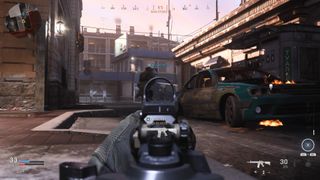 Activision Blizzard has partnered up with Google in a deal that will move the Call of Duty, Overwatch, and Hearthstone eSports leagues to YouTube for exclusive streaming. Starting tonight with the Call of Duty League launch weekend, live broadcasts will use Google Cloud as a hosting infrastructure to "deliver superior, low-latency player experiences."

It's unclear how any of this will affect viewer experience during livestreams of Activision Blizzard's eSports tournaments, but you only need to tune in to any one of the Call of Duty League matches kicking off tonight to find out.