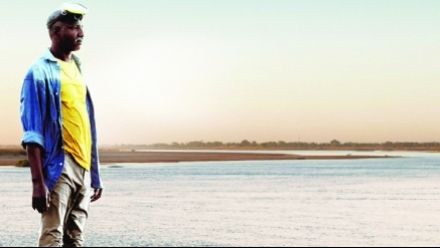 Adam (Youssouf Djaoro), a former swimming champion, takes pride in his job as pool attendant at a swish hotel, with son Abdel (Dioucounda Koma) employed as his assistant.

But when new management downgrades him to the humiliating job of gatekeeper, promoting Abdel in his place, the pressurised Adam commits an unforgivable betrayal.

Deservedly taking home the Jury Prize in Cannes last year, the result is a moving, compassionate film, shot with near Ozu-like restraint.