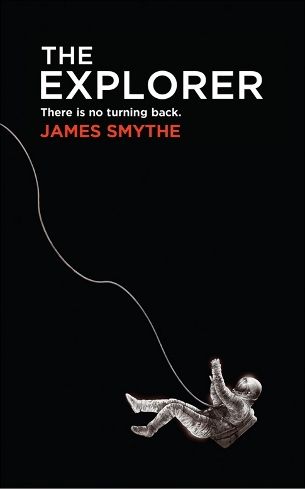 With an atmosphere siphoned straight from SF cinema's cerebral classics, The Explorer is a glaring homage to the likes of Moon , Solaris and 2001: A Space Odyssey .

The long distance vessel Ishiguro is on a highly-publicised assignment to venture further than any human has before. The six crewmembers of this inspirational voyage are meticulously groomed for their TV hero status, but as soon as they emerge from hypersleep a rapid series of "accidents" see them dying, until only our narrator, Cormac, remains.

Your initial fear is that this will be smugly high concept; Cormac is an embedded journalist who bandies about genre-savvy terms like "MacGuffin" and ponders who'll play the lead roles in a movie version. But any apparent shallowness is short-lived. The marrow of the book is not its setting but its clever structure and compelling character details. A deep space anomaly is hinted at, but ultimately this isn't about Star Trek -like discovery; nor is it really a commentary on celebrity culture. It's about one man's journey into himself; the conceit of the novel is that Cormac can literally look at himself and examine the experiences which moulded his final days.

It becomes a wonderful examination of coping with loss, time and death. The story develops an increasingly existential tint as our narrator struggles with the purposelessness and isolation of his mission. The first person perspective and unpretentious prose style are enhanced by accomplished pacing, rendering this a derivative but absorbing read.