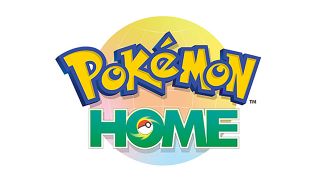 Pokemon Home recently launched on Tuesday, February 11 and with it came plenty of content... and bugs.

For downloading Pokemon Home, you’ll be met with a choice between the Kanto starter Pokemon, Bulbasaur, Charmander or Squirtle if you’re using a mobile device, and you’ll be  given a free Pikachu if you’re on console. Probably the most talked about feature of Pokemon Home, is what appears to be Professor Oak's mega evolution, calling himself Grand Oak.

When a popular app like this launches, a few glitches are to be expected, but a specific bug has been directly affecting player’s hard earned Pokemon.
Although, there have been reports of smaller bugs with players not being able to get past the sign-in screen, the most terrifying issue tormenting Pokemon Home’s early adopters is the dreaded 992 error.

A majority of players trying to transfer their Pokemon from Bank to Home were met with a message that simply says ‘992 error’. Whilst there’s no solid information online about the bug, the effects are horrifying. After seeing this message there’s a small chance your Pokemon collection is neither in your Bank or Home account.

There’s currently no information regarding the error on the official Pokemon site’s support page, which is exactly where Nintendo are sending players who are looking for answers. With Pokemon Home only being live a few days, it may take a little longer before we see a fix.