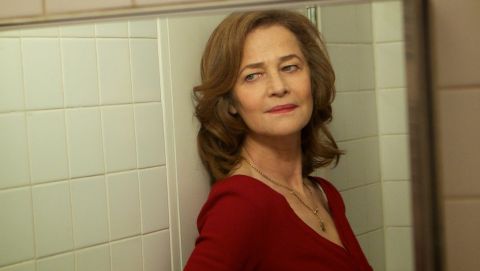 A slice of modern London noir is served up in writer/director Barnaby Southcombe’s debut.

Yet the acting’s shrewdly understated and the mood evocatively downbeat, thanks to the muted palette, the brutalist Barbican architecture and Richard Hawley’s melancholic songs.