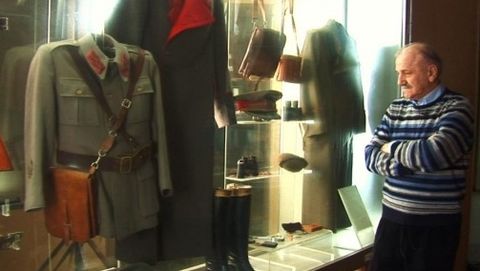 Turajlić’s tantalising thesis – that movies set the mood for Tito’s virtual nation – is wry rather than rigorous; by avoiding difficult questions, it’s in danger of looking facile. Yet the irreverence pays off in some gobsmacking anecdotes, all backed by archive footage.