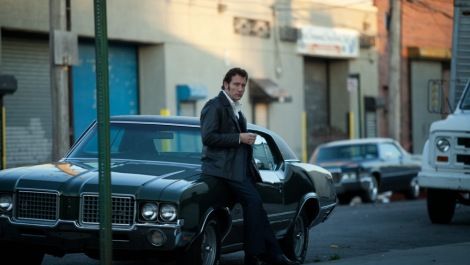 Gallic actor/director Guillaume Canet delivers his first English effort – a remake of 2008’s Les Liens Du Sang (in which he starred), relocated to 1970s Brooklyn. Co-written with James Gray, it recalls Gray’s We Own The Night , with its story of two brothers – Clive Owen’s ex-con Chris, Billy Crudup’s cop Frank – on opposite sides of the law.

Despite a cracking cast (Zoe Saldana, Mila Kunis and Marion Cotillard included) it’s a sprawling, messy movie, nowhere near as lean as Canet’s Tell No One . But wade through all the flares and flare-ups and you’ll be rewarded: the ending is absolutely killer.