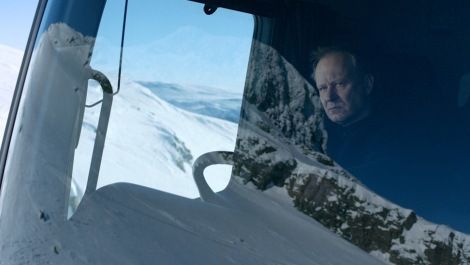 After bothering to imbue its characters with human quirks (baddie Pal Sverre Hagen might be cinema’s angriest vegan), it massacres them without mercy. It’s not without its moments, but more comic dexterity and less brute force would have made a less choppy watch.