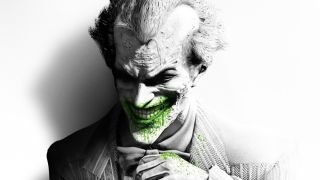 Back in June, remaster collection Batman: Return to Arkham was indefinitely delayed beyond its planned July release date. It was a scary time for bat-fans the world over, as we weren't sure we would ever see Gotham's Dark Knight in upscaled action again. Today however, Warner Bros. Interactive has released a new side-by-side comparison video with a bit of a treat at the end: a new release date of October 18.

Now, keep in mind that this HD-ification of Batman: Arkham Asylum and Batman: Arkham City for Xbox One and PS4 was previously delayed just one month ahead of its previously proposed shelf arrival, so it's always possible something could go amiss. However, with five solid minutes of gameplay and barely more than a month of waiting, here's hoping we'll all be zipping around on our grappling hooks sooner rather than later.