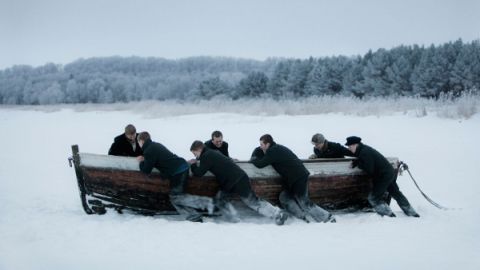 Scum goes to Scandinavia in this Norwegian drama about 'maladjusted' youths sent to an island borstal who rebel against their oppressors.

The If -style revolt is tense and well-staged, but it’s finished too soon to elevate a largely languid whole.

After so much Stieg Larsson and The Killing though, it’s pleasing to see something from the Nordic countries that doesn’t involve police procedure and chunky jumpers.