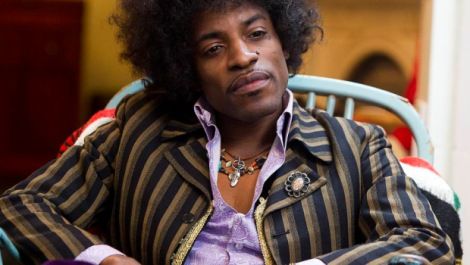 What most characterised Jimi Hendrix? His transcendental playing and extraordinary songs? Or his stoned ramblings and (widely contested) spousal abuse? Featuring not a shred of the master’s music (his estate refused the rights), and even less of his soul, this dire biopic by 12 Years A Slave scribe John Ridley charts Hendrix’s pre-fame years in Swinging London.