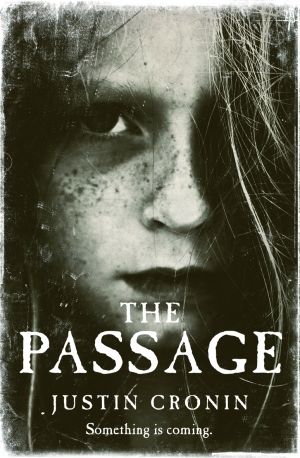 Vampire epic that Stand s out from the crowd

After signing a book deal worth $3.75 million and selling the film rights to Ridley Scott, Justin Cronin’s first genre book (the first of a trilogy) arrives amidst great expectations. Fortunately, it more than lives up to the considerable hype. The Texas-based author delivers an exhilarating epic that easily rises above the flood of run-of-the-mill vampire tales.

Cronin’s main conceit is that his creatures of the night, the Virals – he never actually calls them vampires – are brought to life through genetic experimentation rather than biological evolution. He also neatly plays on the conventions: the Virals are averse to sunlight but attracted rather than repelled by garlic. Towards the end, he makes a heartfelt tribute to Bram Stoker’s Dracula , as the main characters watch Tod Browning’s 1931 film adaptation.

Inviting comparisons with Stephen King’s The Stand , the story begins in the present, with FBI agent Brad Wolgast struggling to rescue young Amy Bellafonte from a secret government programme. The supernaturally gifted six-year-old is inducted into the ranks of the Twelve, a group of death row inmates who have been transformed into ferocious vampire-like super-soldiers.

To Cronin’s credit, the pace never falters, despite the near 800-page length. A third of the way through, the narrative suddenly advances a century to a grim post-apocalyptic America and a whole new set of characters are introduced, making it seem almost like two books in one. Amy – who barely seems to have aged a decade, despite around 100 years having passed – chances upon a settlement of survivors. The breathtaking plot eventually circles back around, and the conclusion will leave you gasping. A modern classic in the making.