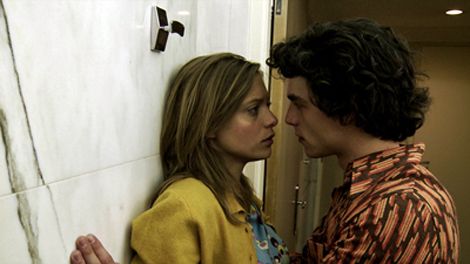 18-year-old Romain (Mathias Melloul) is still a virgin, though his brother and sister are at it like petits lapins.

When he’s caught jerking off in biology class the resultant fuss leads to an outbreak of sexual frankness in his respectable family.

It doesn’t help that this is a censored version, lacking some 20 minutes.