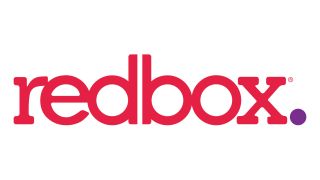 Redbox will no longer be renting video games, the company has announced. Video games will still be sold at Redbox kiosks until year's end, but by 2020 Redbox plans to completely abandon the gaming market.

In a statement to The Verge, Redbox confirmed that while they're  “permanently transitioning out of the games business," game sales would continue "through the end of the year."

Reddit was the first to notice that some Redbox kiosks had stopped offering video games for rent, with Redditors noting that a small selection of games were still listed for sale. Shortly thereafter, the Redbox Care Twitter account confirmed that "the Box" would be phasing out video games from its business model entirely.

It's sad news for anyone who's relied on Redbox to rent games on the cheap without subscribing to a paid video game rental service. While subscriptions like Origin Access, EA Access, and even Xbox Game Pass provide viable alternatives, it's hard to blame folks who'd prefer to pay for their rentals on an individual basis.

With video game rental stores nothing more than a nostalgic memory of years past, Redbox was virtually the only widely-available option for a physical game rental service. 2020 will mark a new decade where the practice of swinging by a rental store and browsing its selection before heading home won't exist.

While Redbox won't be around to dish out the best new games of 2019 and beyond, we'll be sure to keep you up to speed on whether they're worth the money.