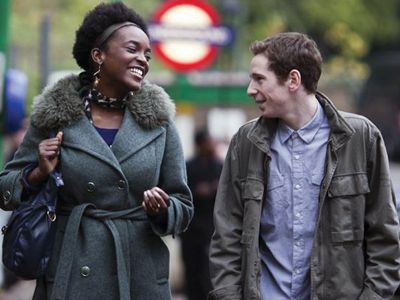 The second feature from writer/director Col Spector, this patchy but likeable Brit indie picks up with Fran (Shameless’ Gerard Kearns) on his wedding day – two days after being dumped by his fiancée.

He should be honeymooning; instead he’s frowning around London pubs and clubs, chivvied along by best mates Ben (Chris Coghill) and Jon (Al Weaver) and skidding from one awkward, funny/sad encounter to another with the opposite sex.

The script is drab and aimless, but like its moping hero, Honeymooner has a certain shaggy charm and doesn’t wear out its welcome.