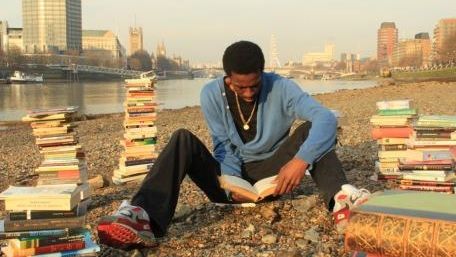 Drawing on the same Shakespeare source as Danny Boyle’s Olympics bash, the latest film from the Way Of The Morris team documents an Oval House staging of The Tempest , teasing out parallels between the play and ideas of Britishness in the context of the 2011 riots.

The fit works: Shakespeare’s parable of power and prejudice speaks to the young London cast, while the drama project they’re engaged in suggests brighter options than those indicated by right-wing tabloids.