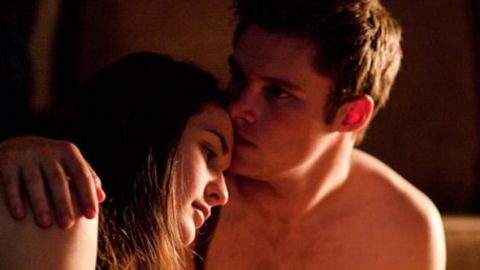 Thanks to its excellent title, the first half of Lenny Abrahmson’s measured drama passes under a shadow of suspicion.

Can Dublin golden boy Richard (one-to-watch Jack Reynor), a promising, popular teen killing time across a lazy summer, really be as amiable as he appears?

Though it’s a touch more convincing than it is compelling, with Abrahmson keeping a steady (some might say glum) tone throughout, the film eventually makes good on that threat, offering an impressive study of guilt, responsibility and the bad things that happen to good people.