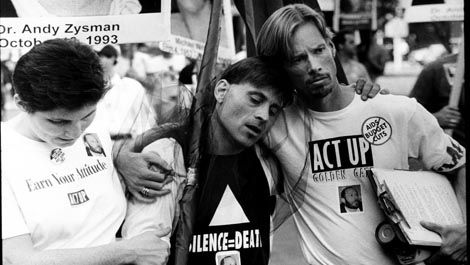 The no-frills execution largely relies on talking-head interviews with those close to the crisis, from a Castro-district flower shop owner who found himself providing for too many funerals, to a nurse who administered AIDS-drug trials.

Emotive but not manipulative, the film captures not only the social upheaval the disease unleashed and the discrimination it fuelled (“The Gay Plague”) but also how the gay community came together to win over public opinion.