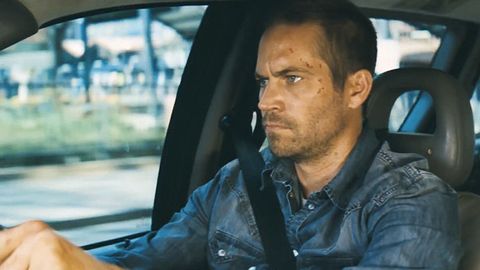 Itching to see Paul Walker get behind the wheel of a Nissan GT-R in the latest installment of the Fast & Furious franchise?

Then you might want to check out this competent B-movie, the hook being that the entire film’s shot inside a car, with Walker in the driver’s seat.

The titular auto is a rental and it turns out there’s a girl in the trunk, a gun under the seat and police corruption round every corner.

This gets a week at selected cinemas then motors onto DVD and Blu-ray on 20 May 2013.