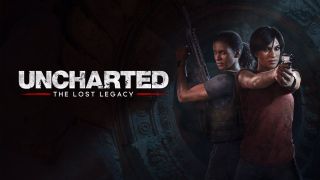 Naughty Dog has confirmed some more details about Uncharted: The Lost Legacy, the new standalone followup to Uncharted 4 starring Chloe Frazer and Nadine Ross. Several developers took the stage at the PlayStation Experience for a panel discussing the new project, and here are the essentials:

Chloe has been one of my favorite characters since we met her in Uncharted 2, so I'm super excited for this.