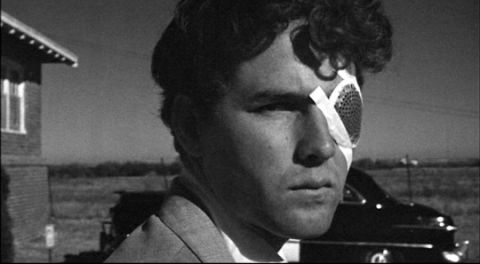 Peter Bogdanovich’s promising directorial career eventually went into steep decline, but he’ll always hold a place in the pantheon for this, his 1971 second movie.

Skilfully adapted from a novel by Larry McMurtry (who co-screenwrote this and Brokeback Mountain), it’s a heartfelt study of young people growing up in a rundown Texas township in the early ’50s.

The period detail’s flawless, with Robert Surtees’ widescreen black-and-white framings capturing the flat, windswept vistas in all their desolation.

Meanwhile the acting – especially by Ben Johnson, Cloris Leachman and a young Jeff Bridges (who banked his first Oscar nod) – cuts to the quick.