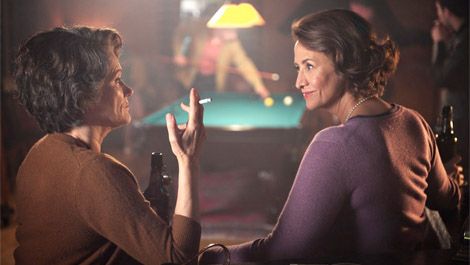 Rather than a crade-to-the-grave account of German-Jewish political theorist Hannah Arendt (played by Barbara Sukowa), this zeroes in on her controversial reporting of the 1961 Adolf Eichmann trial (where she coined the seminal phrase “the banality of evil”).