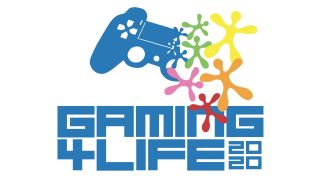 Sony is hosting a 23-day stream event to raise funds for Australian youth affected by the bushfires, and it's inviting streamers to join its own employees in support of the initiative.

The Sony Foundation Australia Bushfire appeal started on February 1 and will run through February 23. Anyone with a Twitch stream is invited to host a special charity broadcast, which on top of feeling good, could also put you in the running for some lovely prizes if you meet certain fundraising goals. The goals range from a T-shirt to an entry into a raffle for a seven-day trip to Club Med Bali. You'll also get in an entry in the Club Med raffle for every $100 you donate to charity streams.

While anyone is welcome to join in the fundraising, Sony will tap some of its own beloved developers to join the cause and host their own charity streams. Here's a schedule of who to look out for and when:

The funds gathered by Sony Foundation Australia will be used to work in collaboration with "organisations on the ground to help support young Australians in communities most affected in the aftermath of the bushfires". According to research cited by the foundation, 27 percent of children and adolescents impacted by a natural disaster suffer moderate or severe PTSD, with the effects made worse by loss of local services and community gathering spaces.

If you don't want to wait for a charity stream, you can head to the Sony Foundation's site to donate right now.

Other game makers have lent their aid to Australia as well, with Bethesda hosting a 24-hour sale to help with bushfire relief efforts.