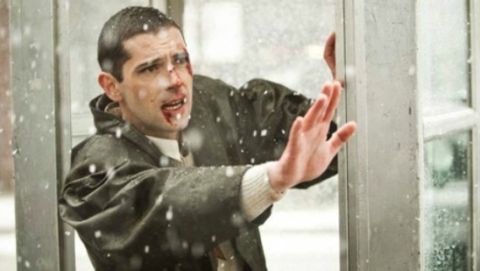 A move you might imagine Pedro Almodóvar making in his early days, Xavier Dolan’s third feature is a Montreal melodrama with its heart on its sleeve.

A decade-long saga beginning in the late ’80s, its title character (Melvil Poupaud) is a transsexual male having an affair with Frederique (Suzanne Clément), who struggles with the idea that her man wants to be a woman.

And it’s got the best ’80s hairstyles since The Wedding Singer .