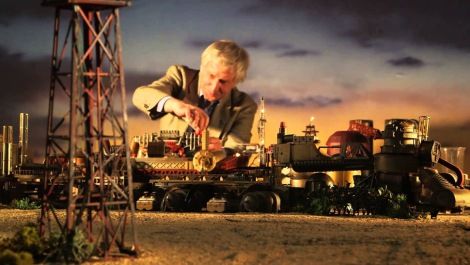 Gerry Anderson may have left us for that great Tracy Island in the sky, but his legacy lives on. It’s that legacy, rather than their creator, that gets its due in this lovingly assembled doc, which charts AP Films from its early days ( Four Feather Falls , Supercar ) and glory days ( Stingray , Thunderbirds ) to its decline ( The Secret Service ).

Taking Anderson’s marionette manipulators back to their old haunts engineers lots of dewy-eyed reminiscence in a tribute that boasts more than one unlikely cameo (Nicholas Parsons, Cliff Richard).