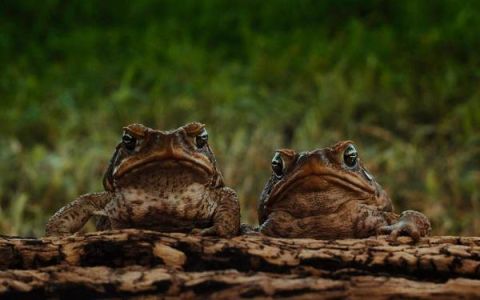 Originally hailed as a saviour, the mighty cane toad was introduced into the Australian ecosystem in the ’30s to destroy pests.

It didn’t, instead breeding in plague-like proportions, poisoning pets or – in some cases – getting them addicted to its LSD-like secretions.